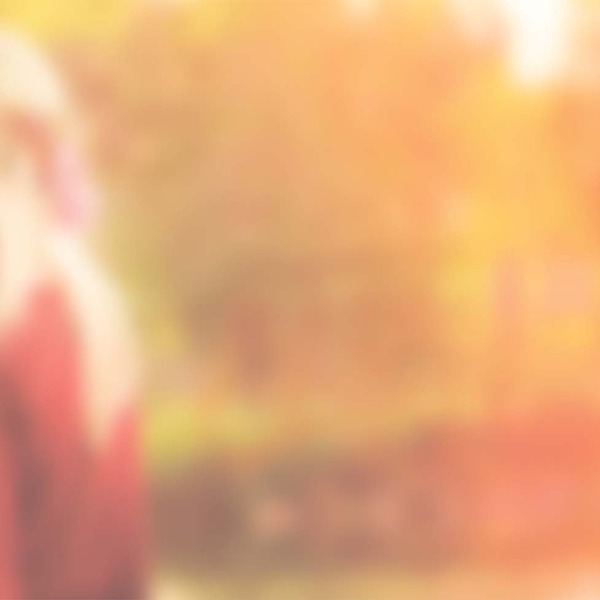 Ana Cristina Cash makes singer-songwriter magic on her latest full-length effort Shine, released by Avondale Records. Her songs mix a base of rockabilly and gritty blues with soul jazz, and country overtones that results in a unique, identifiable sound. Cash wrote or co-wrote 12 of the 14 songs on Shine and shows a talent for incisive, cliché-free tales of people and the worlds in which they live. Produced by John Carter Cash, her husband and the son of country legends Johnny Cash and June Carter, the set breathes new life into the storytelling art of creating lyrical songs.
- review by Mike O’Cull 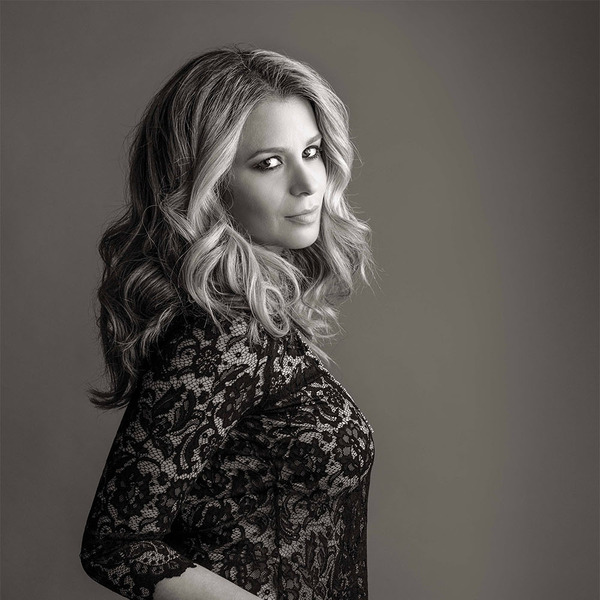 Ana Cristina Cash is an American singer-songwriter, raised in Miami, Florida by her Cuban parents who moved to the United States in the early 1960s during the onset of the revolution. Growing up listening to a multitude of genres, Cash’s sound was influenced by an eclectic array of inspiration from gritty Blues and Jazz to Pop-Country. Writing directly from the heart, the singer-songwriter’s recordings exhibit a broad vocal range, spanning from an expressive and resonating contralto to a soaring coloratura soprano, otherwise known as the “whistle register.”

info@anacristinacash.com
Fill out my online form.